The Gifts We Want to Give for the coming holidays

St. Valentine's Day began as a liturgical celebration one or more early Christian saints named Valentinus. The day was first associated with romantic love. In 18th-century England, it evolved into an occasion in which lovers expressed their love for each other by presenting flowers, offering confectionery, and sending greeting cards (known as "valentines"). 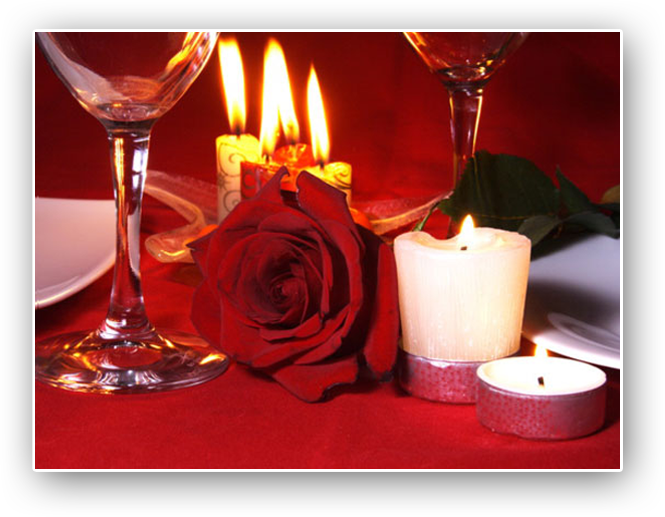 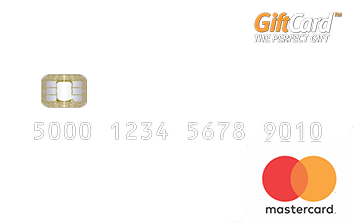 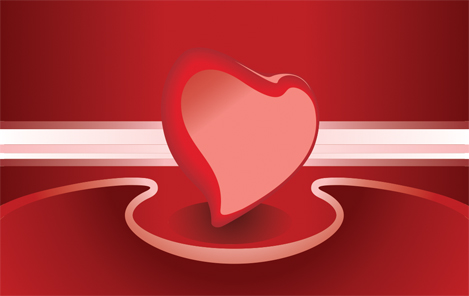 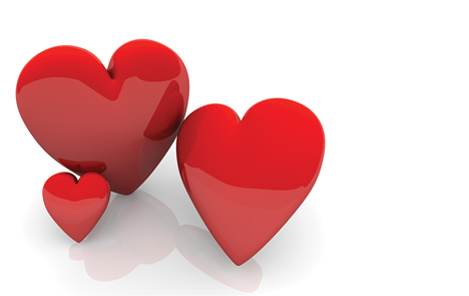 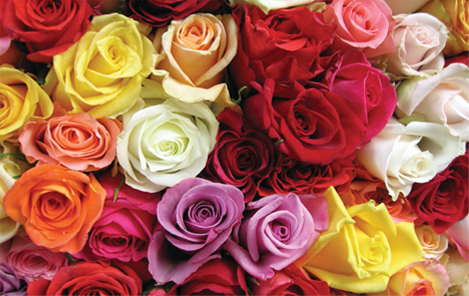 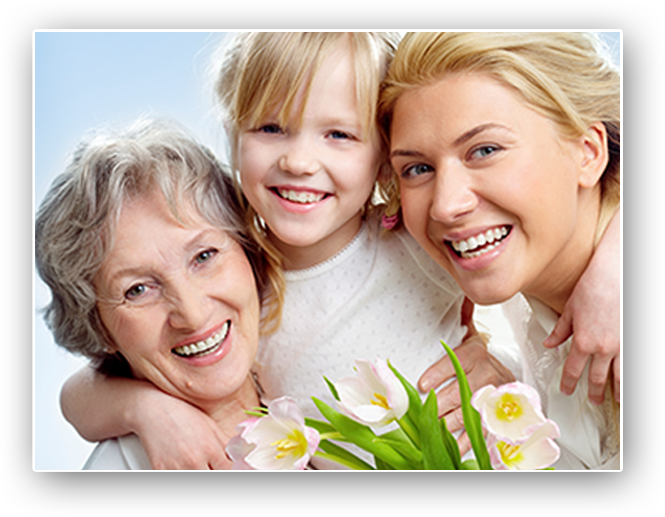 Started as a Socialist political event, the holiday blended the culture of many countries, primarily in Europe, especially those in the Soviet Bloc. In some regions, the day lost its political flavor, and became simply an occasion for people to express their love for women in a way somewhat similar to a mixture of Mother's Day and Valentine's Day. 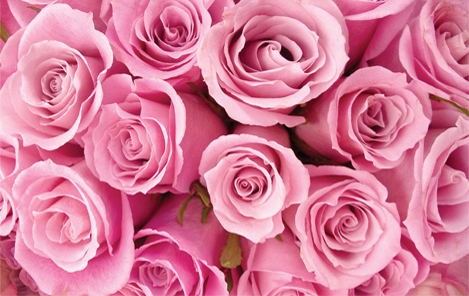 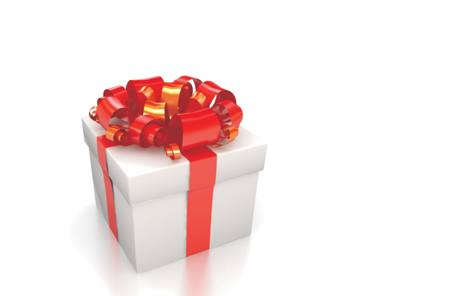 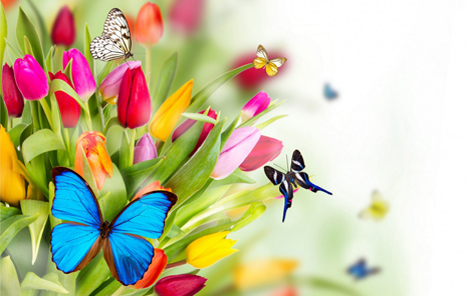